At Fulton Hogan, our leaders work together to deliver the best strategic outcomes for our business, so we achieve our vision of being a successful enduring infrastructure business – being in, connected and caring for communities. 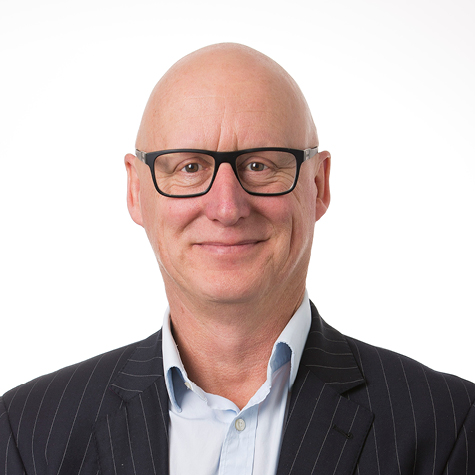 An independent director of Fulton Hogan since 2018, Dean was appointed Chairman in January 2020.

Dean has over 10 years' of experience as a CEO, most recently leading Silver Fern Farms Limited and prior to this, 12 year in senior roles with global investment bank Deutsche Bank, in New Zealand and Australia. 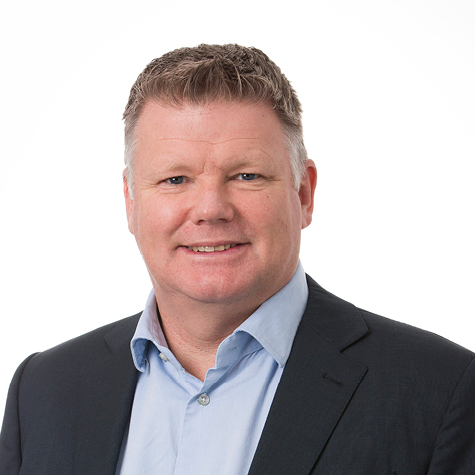 Cos re-joined Fulton Hogan in 2017 as Group CEO and was subsequently appointed as Managing Director in 2018. He has over 35 years’ experience in the construction sector across New Zealand and Australia. Cos first joined Fulton Hogan early in his career and spent the next 15 years in a wide variety of management roles and contracting disciplines across New Zealand, Australia and the South Pacific. His experience also includes a decade with Downer in senior management roles including as CEO New Zealand. Cos is passionate about safety, building a clear, inspiring strategy and empowering teams to take ownership to deliver. 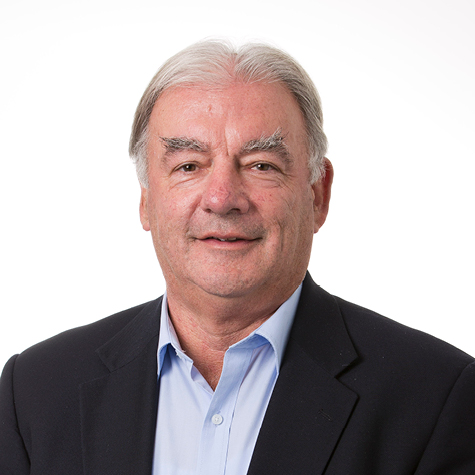 Peter was appointed to the Fulton Hogan Board in November 2013 as an independent director based in Australia.

Other directorships include SRG Ltd and he was the former Chair of Sydney Motorway Corporation. 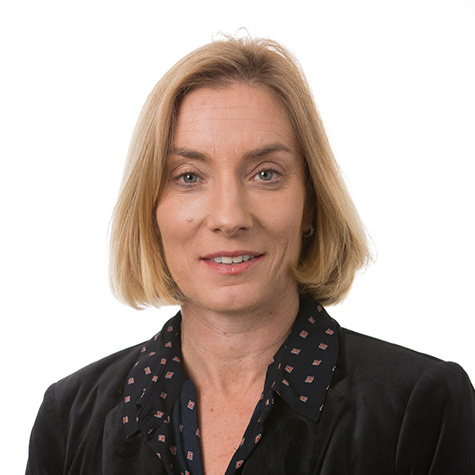 Rachel was appointed to the Fulton Hogan Board in 2011 as an independent director. She has over 20 years’ experience in chartered accountancy and business advisory. Rachel is a partner of BDO Wellington Ltd and chairs Fulton Hogan’s Audit and Risk Committee. 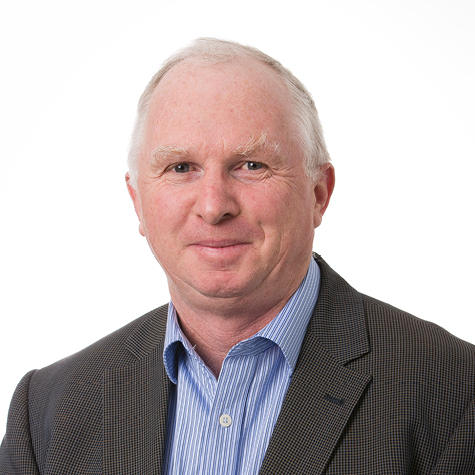 Bob is the grandson of one of the company founders, Jules Fulton and has over 30 years’ involvement in the engineering and construction industries, including more than 20 years of senior executive roles at Fulton Hogan. He was appointed to the Board in 2008 as representative of the Fulton cornerstone shareholders.

Bob is also a director of a number of Fulton Hogan associates including Fulton Hogan Hiways Fiji and Horokiwi Quarries.

Hanlin has had a long association with Fulton Hogan having been a Director since 1990, and prior to this, a senior executive with the company. Hanlin is the grandson of one of the company founders, Bob Hogan. 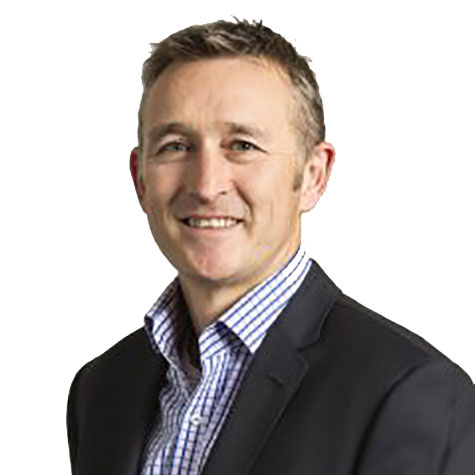 Richard was appointed to the Fulton Hogan Board in February 2017 as an independent director. Richard has extensive experience in taxation, business development and investment banking having worked for Coopers & Lybrand, Carter Holt Harvey Limited and Macquarie Bank prior to returning to New Zealand in 2005. 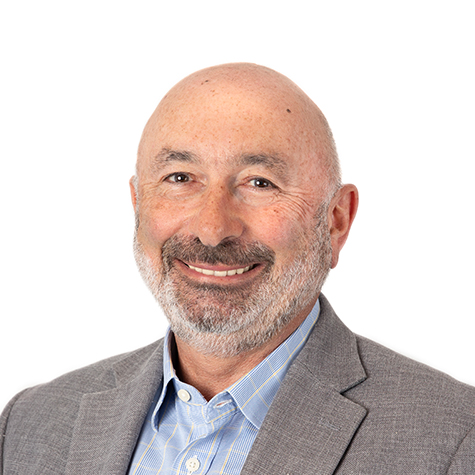 Steve has held a range of CEO/Managing Director roles in both Australia and New Zealand over the past 20 years. His experience spans infrastructure asset management and investments in the toll-road, rail, airport, seaport, electricity, water and gas sectors. Steve is also Chairman of Newcastle Agri Terminal and an independent director at Nova Aerospace in Australia. 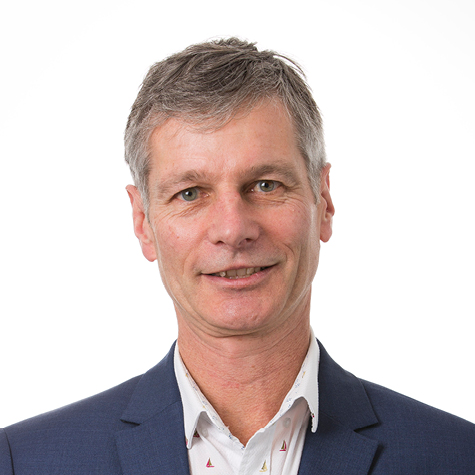 Graeme was appointed as Company Secretary in 2017, having joined Fulton Hogan in 2001. Graeme has over 30 years' of finance experience at companies such as Unilever Group, Mitsubishi Electric and Fuelquip Services.

Cos re-joined Fulton Hogan in 2017 as Group CEO and was subsequently appointed as Managing Director in 2018. He has over 35 years’ experience in the construction sector across New Zealand and Australia. Cos first joined Fulton Hogan early in his career and spent the next 15 years in a wide variety of management roles and contracting disciplines across New Zealand, Australia and the South Pacific. His experience also includes a decade with Downer in senior management roles including as CEO New Zealand. Cos is passionate about safety, building a clear, inspiring strategy and empowering teams to take ownership to deliver. 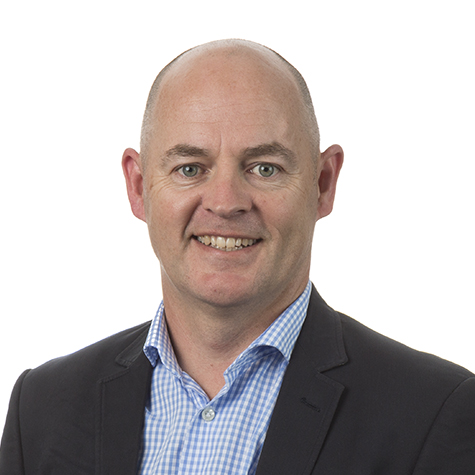 Rob joined Fulton Hogan as Group Chief Financial Officer in September 2016. His extensive experience spans New Zealand and the United Kingdom having held range of finance positions over his career. Prior to joining Fulton Hogan, Rob was CFO at Silver Fern Farms and PGG Wrightson and has a record of developing high performing finance, IT and corporate teams. Rob brings a disciplined approach to managing change and driving performance through strategy. Graeme was appointed Chief Executive, New Zealand in 2017 and has extensive experience within the civil contracting industry. Graeme joined the company in 2003 and since this time has held senior operational and management roles that have spanned design, construction, materials supply, operations and maintenance undertakings across New Zealand and the Pacific. Prior to being appointed as CEO, Graeme was a member of the New Zealand leadership team for six years. He holds several directorships and is a Board member for Infrastructure New Zealand. Graeme brings fresh thinking and a strong focus on building enduring relationships. Graeme has led Fulton Hogan’s land development operations since 2000. He has been pivotal in building the company’s land portfolio and creating new communities for residents and commercial operators in both Christchurch and Auckland. Graeme first joined Fulton Hogan in 1993 in an operation management role, and quickly transitioned into building the company’s land portfolio. Graeme brings a deep understanding of property and the economic environment to his work. 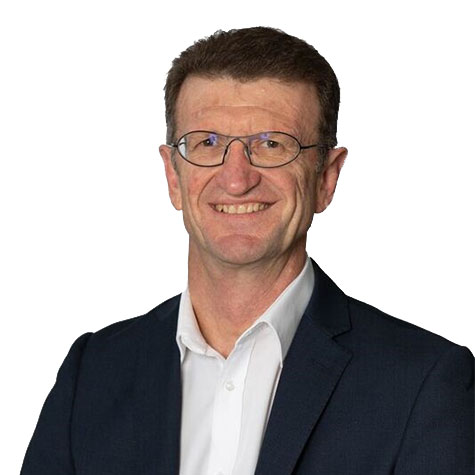 Duncan was appointed CEO of Australia Construction in July 2017, having spent over 15 years in senior leadership roles with Fulton Hogan. With over 35 years’ experience in the construction industry, Duncan is well versed in all facets of construction spanning the transport, water and energy sectors across Australia and New Zealand. Duncan lead the $2 billion rebuild of Christchurch infrastructure between 2011 and 2015 and was recognised externally with numerous awards, including the prestigious Brunel Medal. Duncan thrives in collaborative environments where relationships are key. Matthew was appointed Chief Executive Officer, Australia Infrastructure Services in July 2019. Prior to that, Matthew spent 15 months as COO for the Infrastructure Services business and several years managing our diverse Auckland region and in other senior management roles. Matthew brings 25 years’ experience in the road maintenance industry across Australia and New Zealand. He joined Fulton Hogan in 2008 through the purchase of PMP Bitumen, a South Australian and Northern Territory asphalt and maintenance business which he co-owned. Matthew brings a strong focus on innovation and sustainable customer focused solutions. 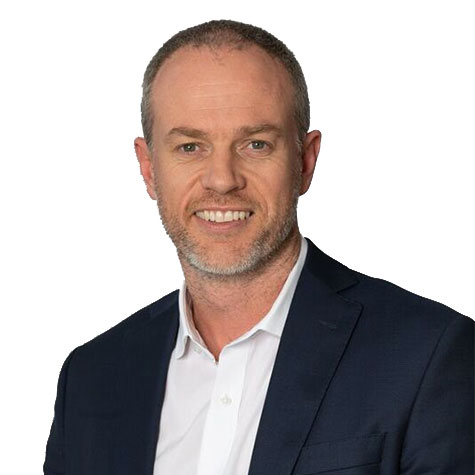 Lee has been with Fulton Hogan since the middle of 2012 and in that time has overseen the safe and profitable growth of Fulton Hogan’s Central region construction business where he made significant inroads into the utilities sector, particularly in the areas of communications and water. Since January 2018, Lee has spearheaded our newly formed Australian Utilities business encompassing communications, water, power and gas. Following 18 months in the role of Chief Operating Officer, Utilities, Lee was appointed as Chief Executive Officer in July 2019. 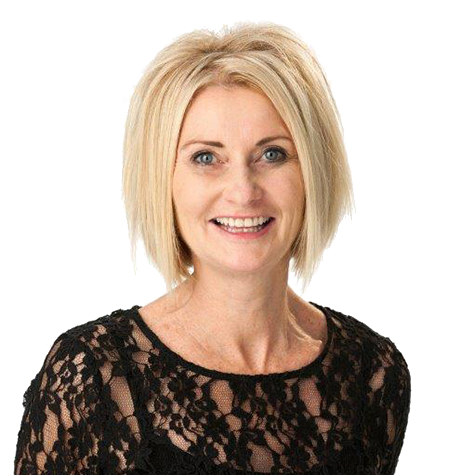 Di joined Fulton Hogan in 2016 and leads the Group People and Culture strategy that is customer centric focused enabled by operational excellence. Her diverse operational and organisational change capabilities bring strong commercial experience to Fulton Hogan. Di is committed to delivering results through building an agile culture that engages hearts and minds across all stakeholders. 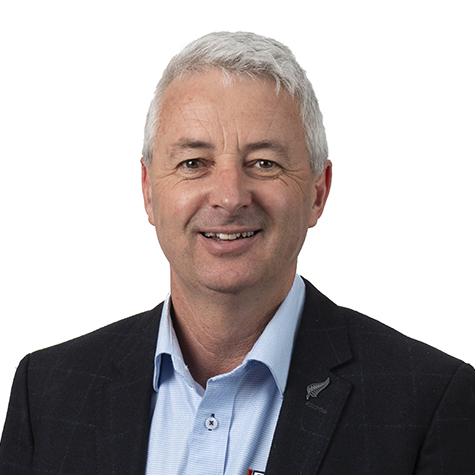 Jules started his career as a consultant in New Zealand and the United Kingdom before joining Fulton Hogan as a project engineer in Auckland. Having spent 25 years immersed within the business, working his way up from frontline engineering roles to executive leadership, today Jules leads our culture initiatives that embed our REAL values and behaviours into our operations.